SYNOPSIS
The nostalgia igniting hit Netflix original series comes to comic shelves. Follow Will Byers into a dimension of decay and destruction where he must use his wits and resolve to dodge the pursuit of the Demogorgon and escape the Upside Down.

Based on Will’s unseen journey during season 1 of hit Netflix show Stranger Things. 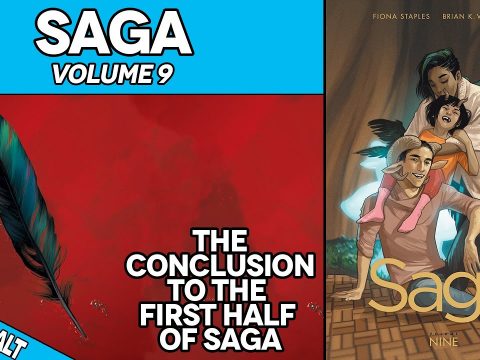 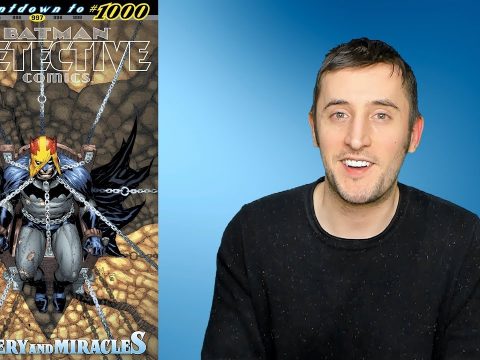 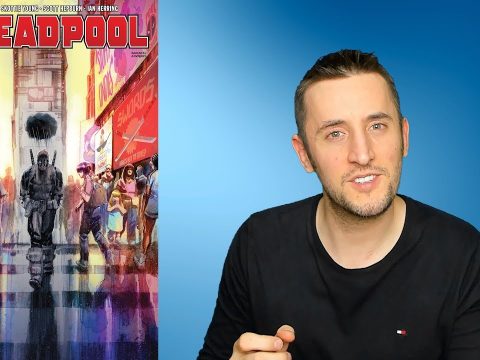 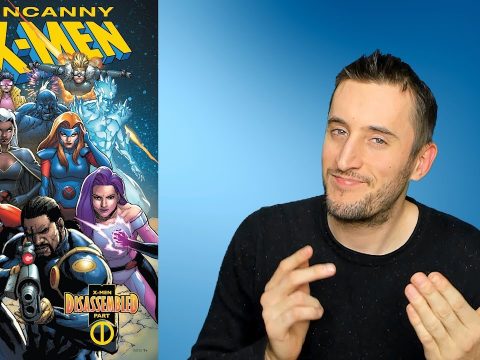