Review of 2018 Mystery/Thriller movie, Halloween. Laurie Strode comes to her final confrontation with Michael Myers, the masked figure who has haunted her since she narrowly escaped his killing spree on Halloween night four decades ago. 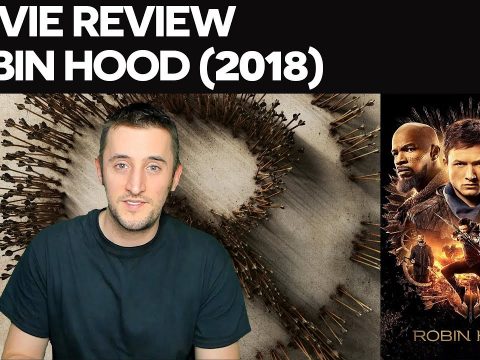 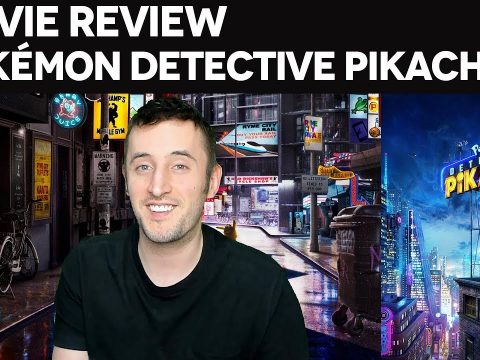 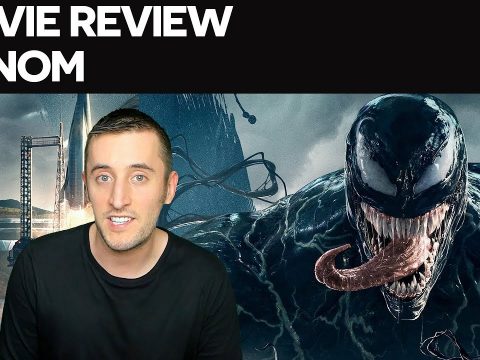 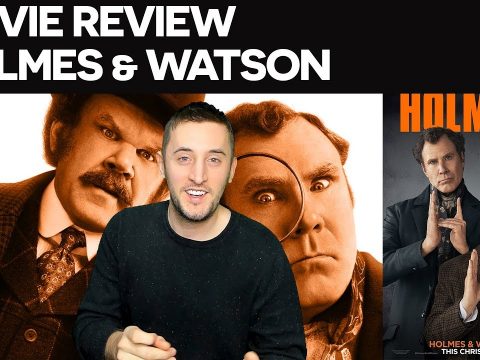