Plagued by the ramifications of a techno-magic world now thirty years gone, Thrice-Nine is a dirty folklore world that limps along, degenerating into a place filled with paranoia and poison. Sasha Vasnetsov thought he’d escaped all that, but when news comes that his younger brother has been kidnapped by the secret police, he finds himself dragged back into the madness with a simple goal—to find his brother.

But Sasha is going to need help to do this, and he enlists Maria Kamenaya, a former warrior with hundreds of enemy kills to her name, who was betrayed by the very country she served. This quest is how they get both of those things back, in the lawless land of decapitated states…the land of DEAD KINGS. 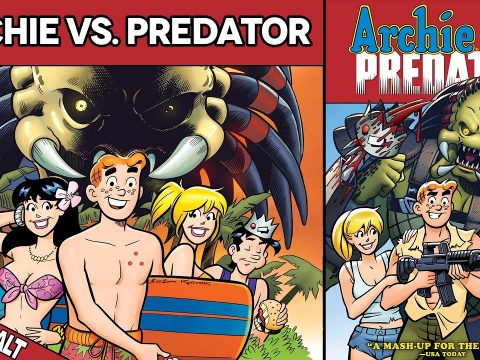 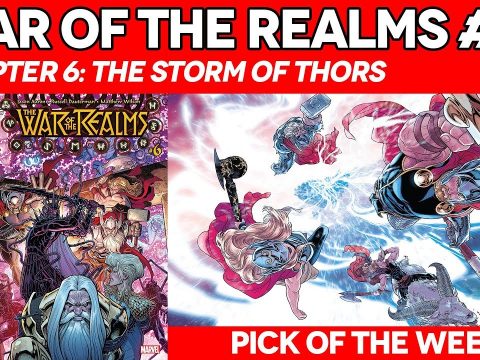 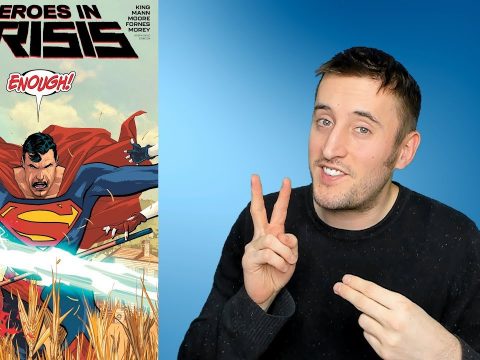 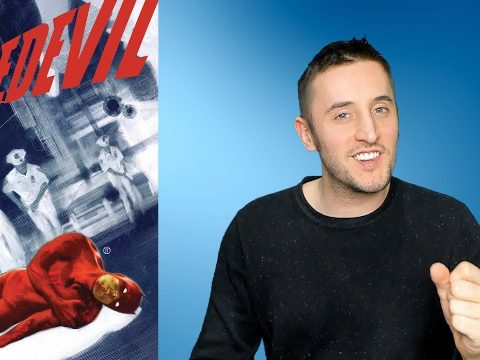