SYNOPSIS
A handsome drifter murders his way through the midwest while hiding in plain sight as a travel blogger, leaving families in shreds and body bags in his wake. Ricky Toledo was fifteen when she fell hard for “Dante”-until he killed her mother and got her father sent to prison for it. It’s three years later, and Ricky will stop at nothing to get revenge. Lodger is a dark, grimy, psychological thriller-a game of cat and mouse between a broken young woman and a serial killer-and like all the best crime noir… a twisted love story. A new series from Eisner Award winners David and Maria Lapham! BLACK CROWN’S first black and white miniseries! Don’t miss a special variant cover by Bill Sienkiewicz! 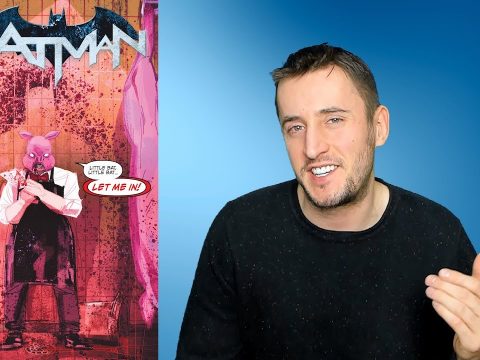 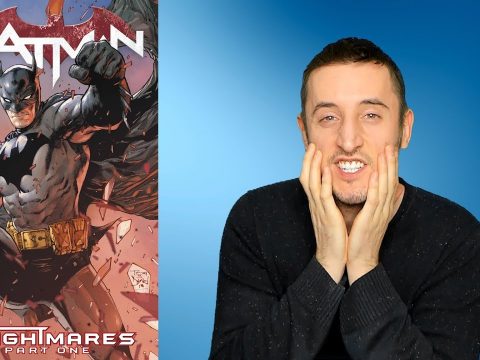 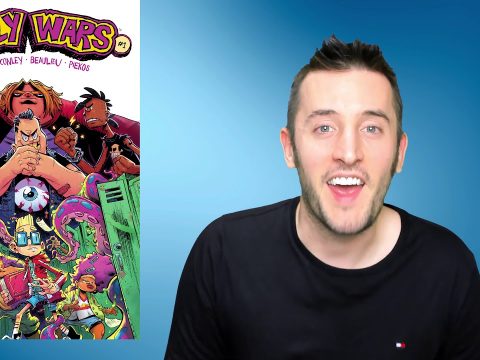 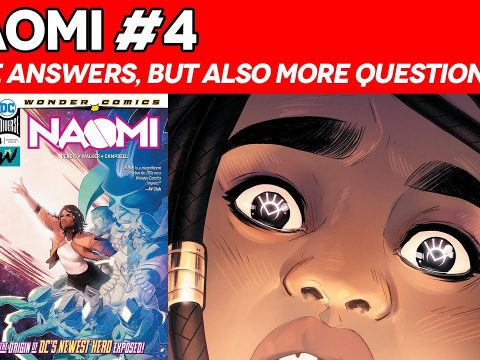