Review of 2018 movie Bohemian Rhapsody. A biopic of Queen’s lead singer Freddie Mercury, his life, and chronicling the years leading up to Queen’s legendary appearance at the Live Aid (1985) concert. 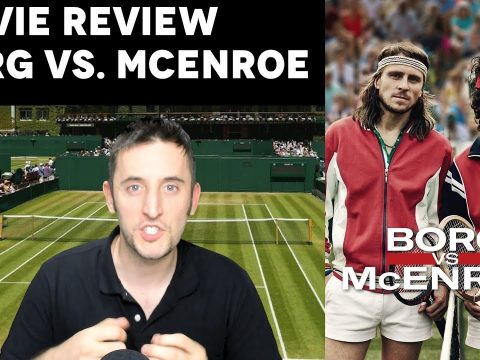 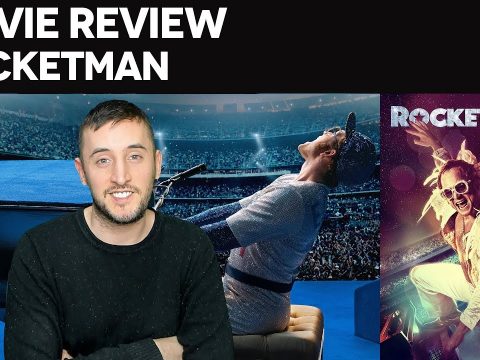 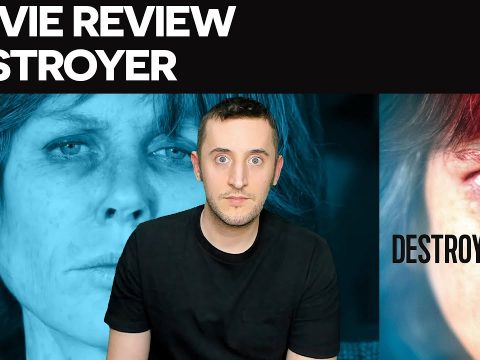