Review of 2018 movie The Ballad of Buster Scruggs. An anthology film comprised of six stories, each dealing with a different aspect of life in the Old West. 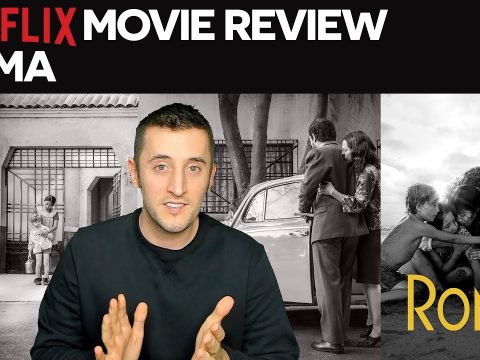 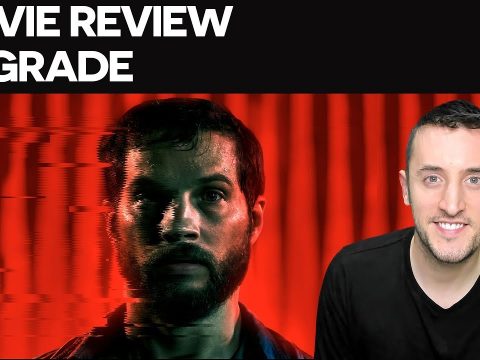 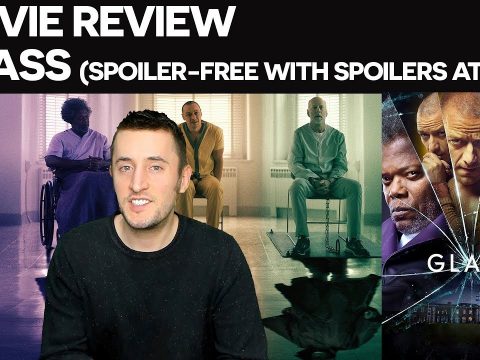 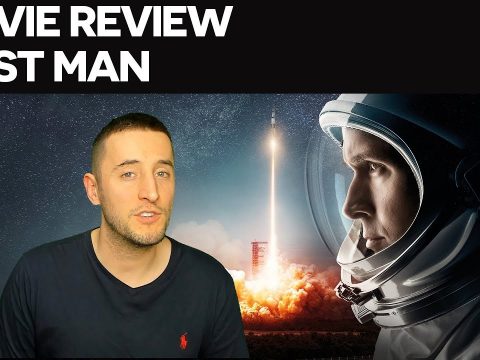