SYNOPSIS
In 1991, six teenagers sat down to play a role-playing game. They disappeared without explanation. There were no clues. They had vanished. They were found two years later. In a forest. Over fifty miles away. When asked where they’d been they could only respond… “I can’t say.” No one ever found out where they had gone or who could have taken them. Everyone was just glad they had escaped. The year is 2018. The teenagers are now adults. They are about to discover… no one escapes. 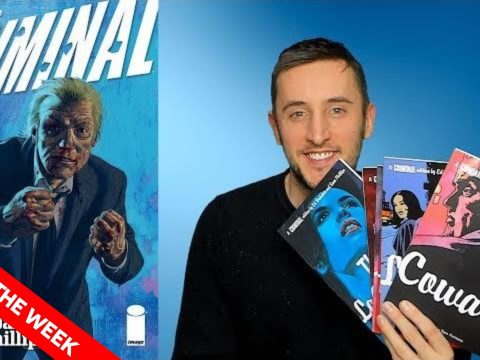 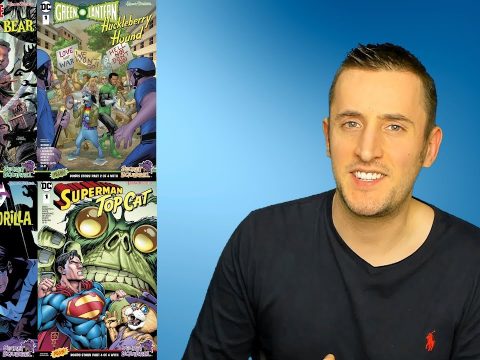 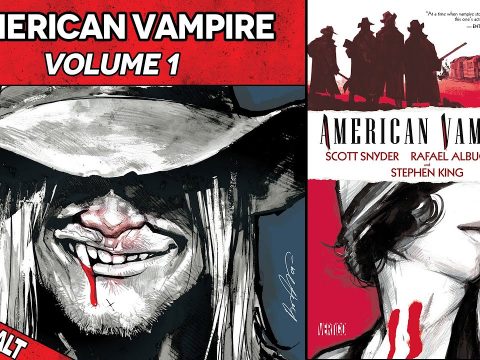 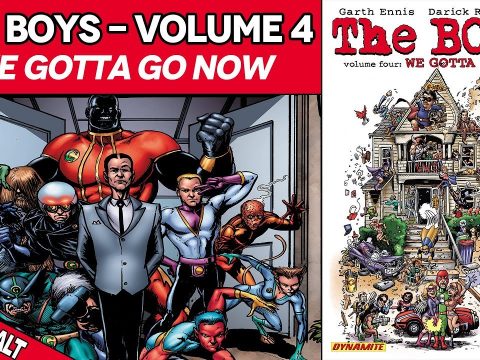