Storyline: Decades after her original visit, the magical nanny returns to help the Banks siblings and Michael’s children through a difficult time in their lives. 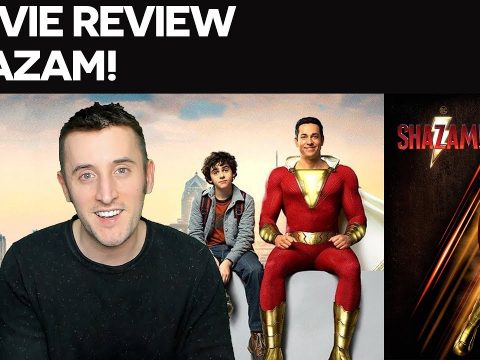 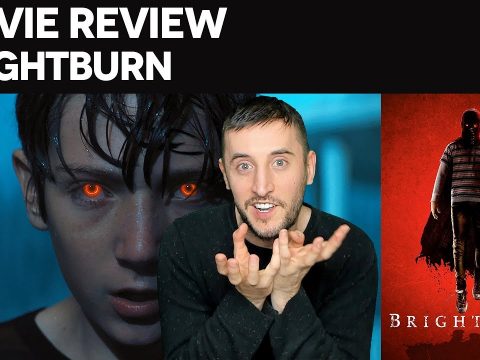 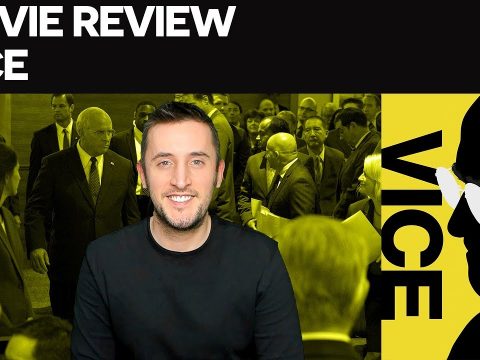 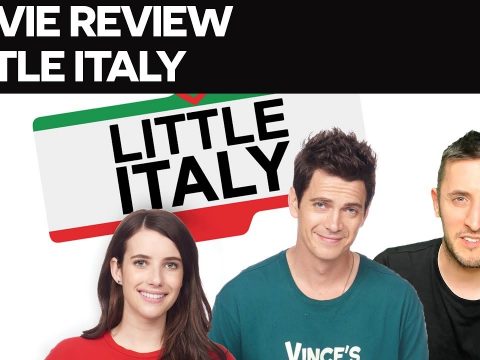