SYNOPSIS
The Freedom Fighters go public in present-day Nazi America! It’s been 50 years of fascist rule in the U.S. under Hitler and his heirs, and frankly, everyone’s had enough. A new Freedom Fighters team makes a very public debut in hopes of rallying the people and re-igniting the long-dormant American spirit. Phantom Lady, Black Condor, Doll Girl and Human Bomb strike a blow against the Gestapo’s Iron Police Force, but will it be enough to summon the long-lost Uncle Sam from retirement? 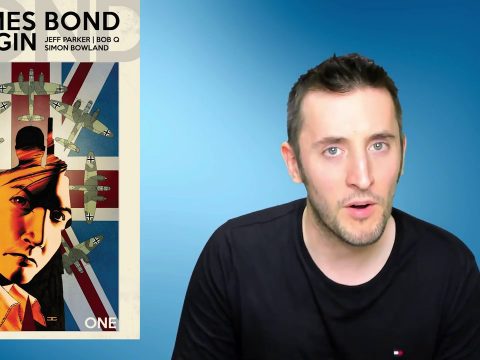 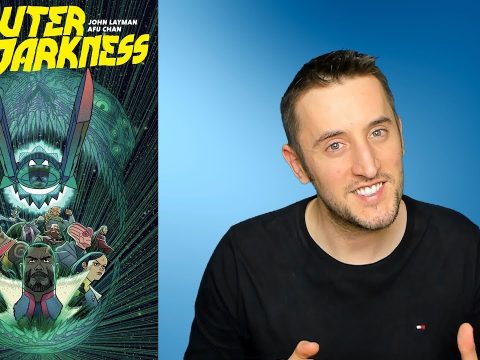 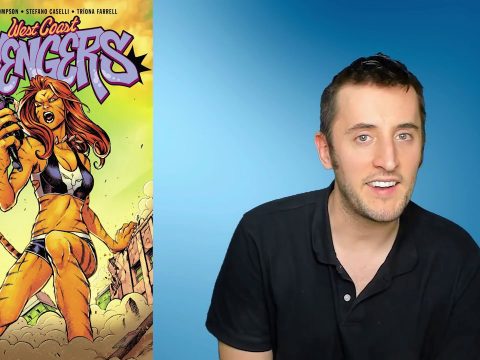