SYNOPSIS
THE ANCIENT CULT OF KOGA THUN. A MYSTICAL TREASURE. AND THE ONLY MAN WHO CAN SAVE THE HYBORIAN AGE!

Adrift at sea. No food. No weapons. Death surely awaits him. But the lionhearted CONAN is not so easily subdued, by Crom! When Conan finds himself captured, he unleashes his might on an unsuspecting pirate crew…one whose dark secrets will plunge Conan on the trail of an ancient treasure that may prove to be his undoing! 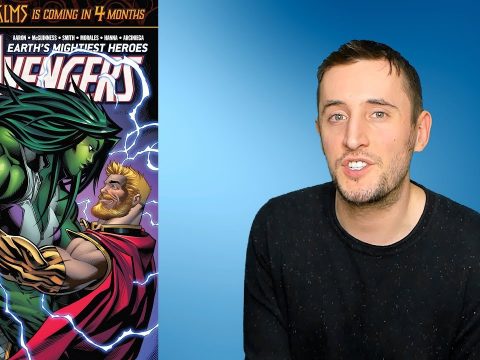 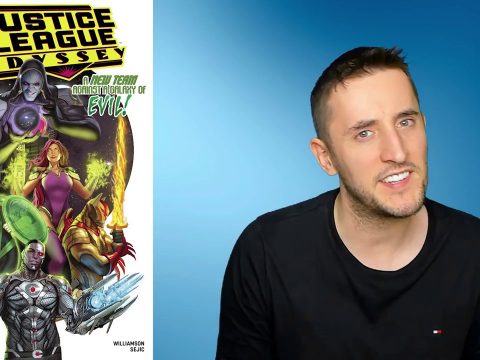 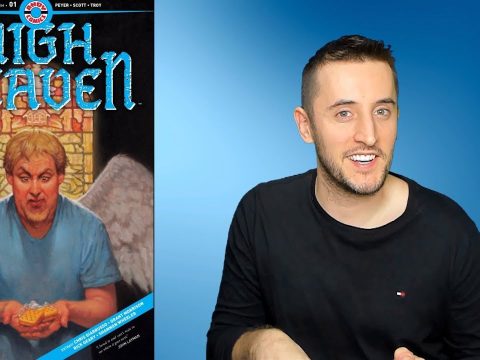 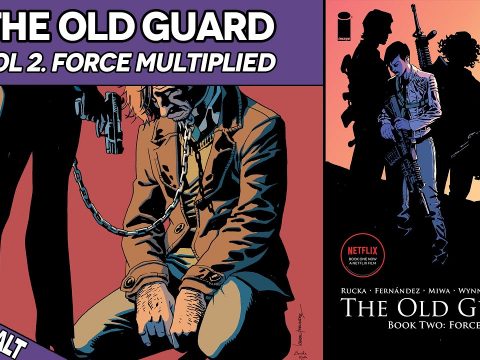