SYNOPSIS
PART ONE OF THREE. It’s Weapon H versus his predecessors – Wolverine and the Hulk! Once, the Weapon X program sought to recreate the world’s two greatest hunters. They ended up with Weapon H, a man of Adamantium claws and gamma-juiced blood. Now, Wolverine and the Hulk are back in action – and coming after the dangerous creation made in their name! 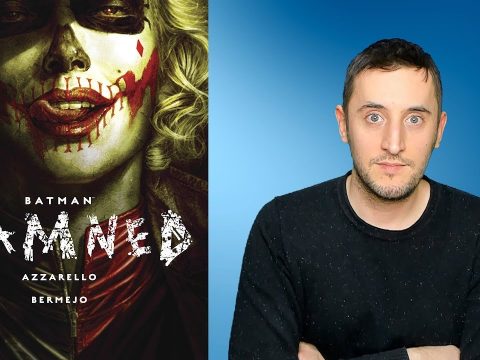 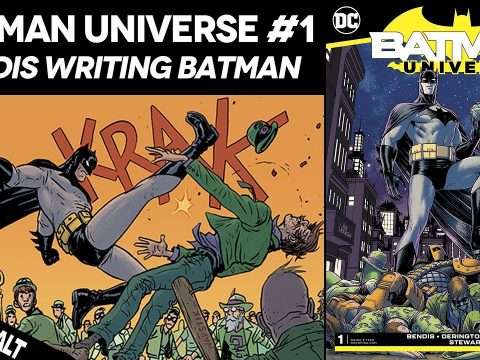 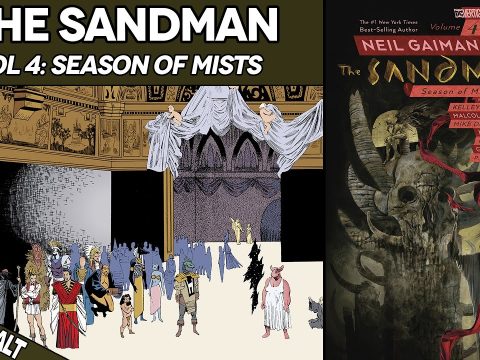 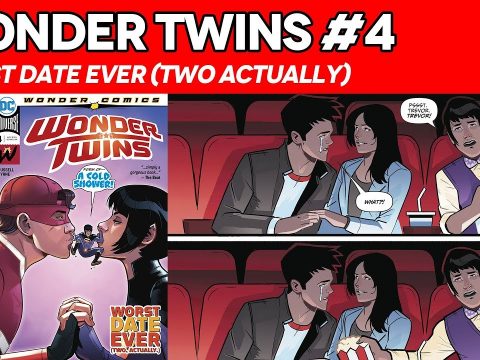