STORYLINE
As part of DC’s year-long global celebration of Batman’s 80th anniversary, DC is publishing a momentous 1,000th issue of DETECTIVE COMICS—the series that introduced the world’s most popular Super Hero and the title from which the DC brand was born.

DETECTIVE COMICS #1000 is highlighted by an original story from the team of writer Peter J. Tomasi and artist Doug Mahnke that not only launches a new story arc but introduces a new version of the Arkham Knight to DC comics canon. Tomasi is no stranger to this character, having written his video game origins in 2015’s BATMAN: ARKHAM KNIGHT – GENESIS miniseries.

DETECTIVE COMICS #1000 also features a two-page spread spotlighting the current state of the Batman universe by Jason Fabok, plus a treasure trove of original stories from a who’s who of comic writers and artists, all honoring the milestone anniversary of The World’s Greatest Detective. 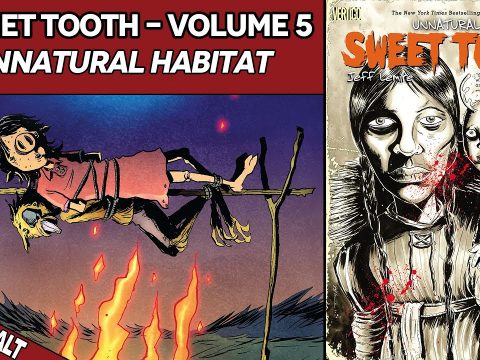 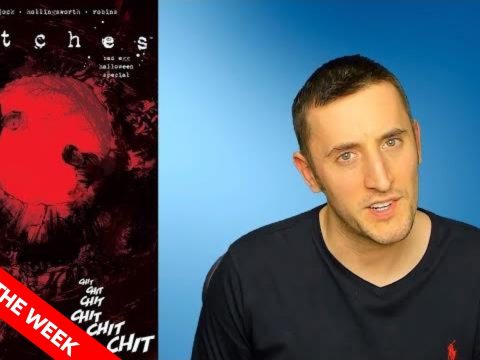 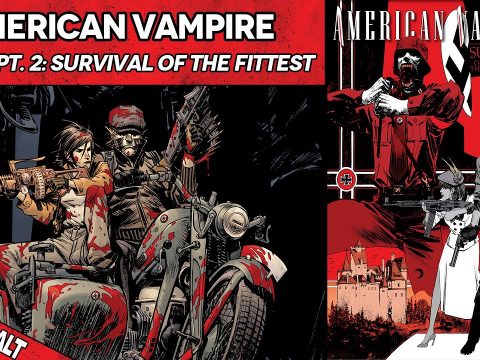 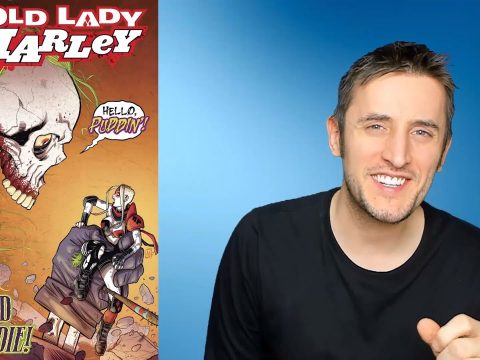