The children of the world’s greatest superheroes may never be able to fill their parents’ shoes. When the family becomes embattled by infighting, one branch stages an uprising and another goes into hiding. How long can the world survive when one family’s super-powered problems explode onto the global stage? 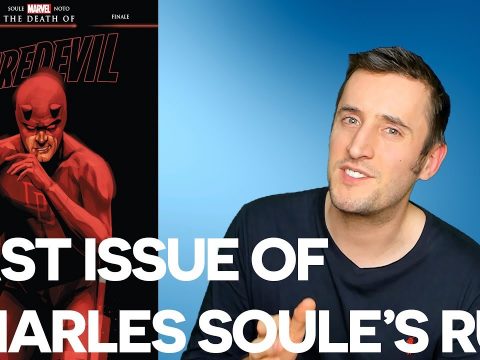 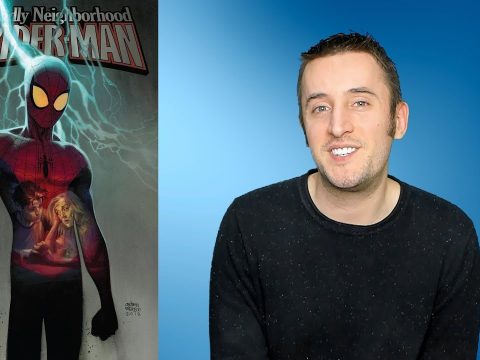 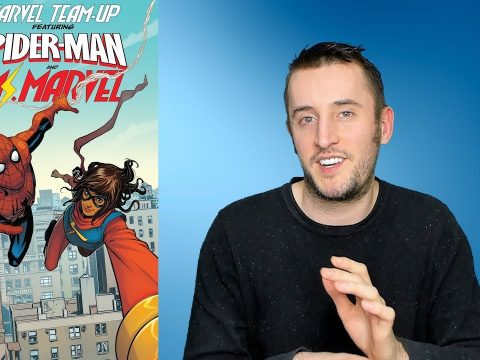 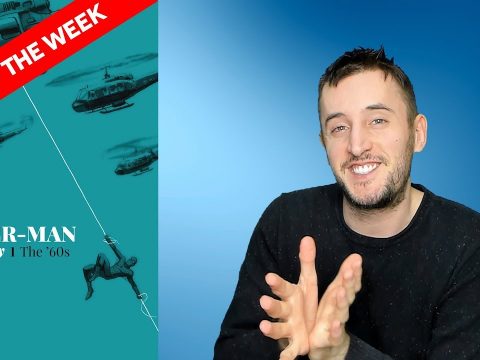