Full Comic Story and Review/Recap for Jupiter’s Circle – Volume 1 (issues #1-6) initially released in trade paperback in 2015. This comic is the prequel to Jupiter’s Legacy. It should ideally be read between Jupiter’s Legacy Volume 1 and 2.

The most celebrated superheroes in mid-century America seem to have it all— fame, riches, adoration—but tensions simmer beneath the glossy surface, threatening to crack open the secrets behind their public AND private exploits. Before the family dynasty in JUPITER’S LEGACY began, there was JUPITER’S CIRCLE—a story about a team whose personal dramas collide with super-powered spectacle! 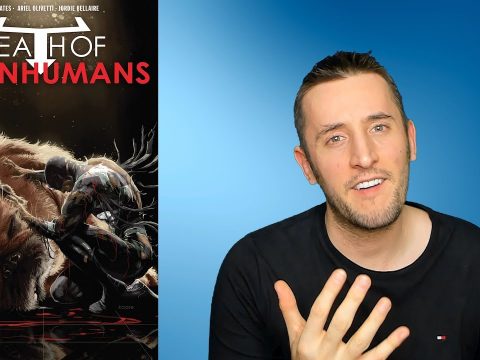 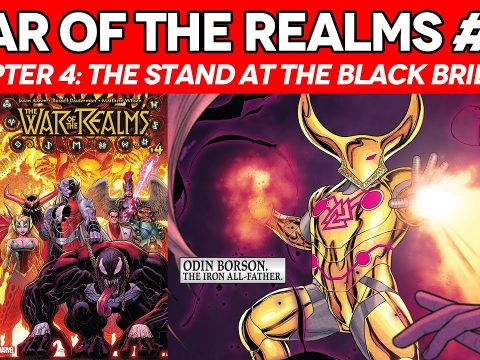 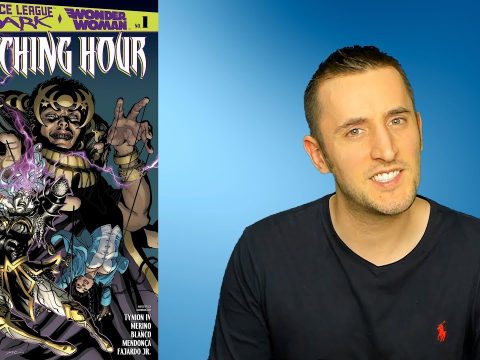 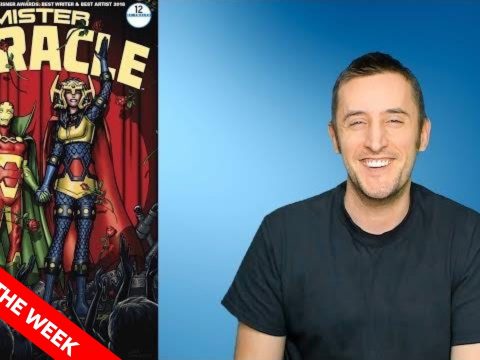